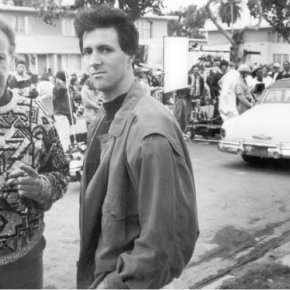 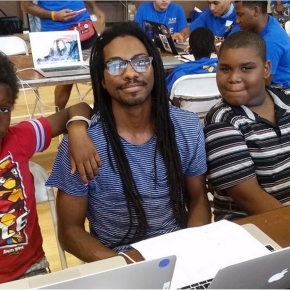 Teaching kids at a Watts housing project to code websites and apps could be a step toward easing the digital divide in South LA. END_OF_DOCUMENT_TOKEN_TO_BE_REPLACED 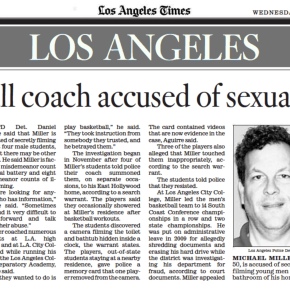 A Los Angeles basketball coach who ran a program for aspiring collegiate athletes was arrested on suspicion of sexual battery and illegally filming young men in the bathroom of his home. END_OF_DOCUMENT_TOKEN_TO_BE_REPLACED

L.A. Opera camp youths will perform ‘Brundibar,’ a Holocaust-era work. This month at Opera Camp, a program of L.A. Opera, children from 9 to 17 will sing, dance and make new friends. They will also learn about a vastly different camp — the Nazi concentration camp at Terezin, Czechoslovakia, that interned 15,000 children from 1941-45. … END_OF_DOCUMENT_TOKEN_TO_BE_REPLACED 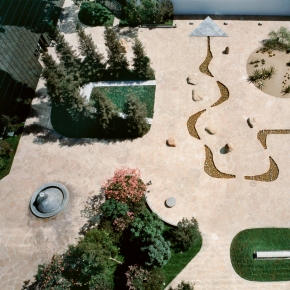 “It looks like I’m crying, but I’m not,” vocalist Jodi Benson said after her moving rendition of “The Way We Were” at the Pasadena Pops concert Saturday night. “I’m really not emotional, it’s just that I have eyelash glue in my eye.”

Benson was in fact dry-eyed, as was conductor Rachael Worby, who prepared for the downbeat of the next piece. But tear-streaked faces were evident on many of the 2,000 fans picnicking on the grass outside the Rose Bowl in Pasadena. The song that expresses the nostalgia of memories and lost dreams struck a chord with the crowd attending the final Pops concert conducted by Worby, who announced her resignation as music director in mid-August. END_OF_DOCUMENT_TOKEN_TO_BE_REPLACED

Warning to all nostalgic “Sesame Street” fans: The puppets in “Stuffed and Unstrung” are not the Muppets.

They do hail from Jim Henson’s Creature Shop, and they do exude childlike charm. An orange-haired girl with spongy purple skin accessorizes her tweed suit with pearls. Another, whose bright yellow nose sticks out 5 inches, wears blue hair tied in pigtails. And a rock-star gorilla sports sunglasses, studded bracelets and hoop earrings. END_OF_DOCUMENT_TOKEN_TO_BE_REPLACED

Local school officials reluctantly allowed a reality television show onto campuses with promises of remodeling, then got stuck with a substandard paint job at one school and at another an embarrassing made-for-TV “reenactment” of an event that never occurred…. END_OF_DOCUMENT_TOKEN_TO_BE_REPLACED 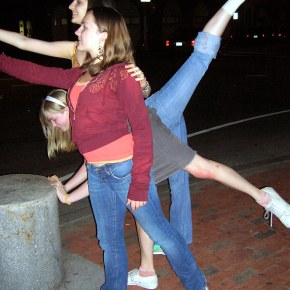 “Poetry is like bread; it should be shared by all,” Nobel-winning Chilean poet Pablo Neruda once wrote.

Author Antonio Skármeta of Chile agrees. His 1985 novel with Neruda as a central character, “Ardiente Paciencia” (Burning Patience), gave birth to 200 adaptations, including theater, radio and film; a ballet and musical are planned. The 1994 Italian movie “Il Postino” (The Postman) is the book’s most famous iteration. Now, audiences can sample another version…. END_OF_DOCUMENT_TOKEN_TO_BE_REPLACED

[Daina Beth Solomon contributed to this report.] Angelenos headed out en masse for some “shopping-tainment” Sept. 10 during second Fashion’s Night Out, a celebration that reverberated from Newport Beach to the Valley and beyond. Designers, retailers and shoppers revved up for an evening centered on style and spending that seems to have paid off. Venues were crowded, sales reportedly brisk. More than 20,000 people went through the doors of the Beverly Center, the night’s official Los Angeles hub, where Mayor Antonio Villaraigosa addressed the crowd, telling people to “shop until they dropped.” END_OF_DOCUMENT_TOKEN_TO_BE_REPLACED