News from Los Angeles for Reuters.

Americans stock up on weapons after California shooting

People place candles and American flags at a memorial near the shooting site in San Bernardino. | Daina Beth Solomon

Cosby deposition in sex assault lawsuit to be sealed until review

Oregon gunman fascinated by shootings, described as shy and awkward

Before moving to Oregon, Chris Harper-Mercer lived at this apartment complex with his mother in Torrance. | Daina Beth Solomon

Lady Gaga chosen as Billboard’s woman of the year

A Minute With: Amy Poehler on singing and crying for ‘Inside Out’ 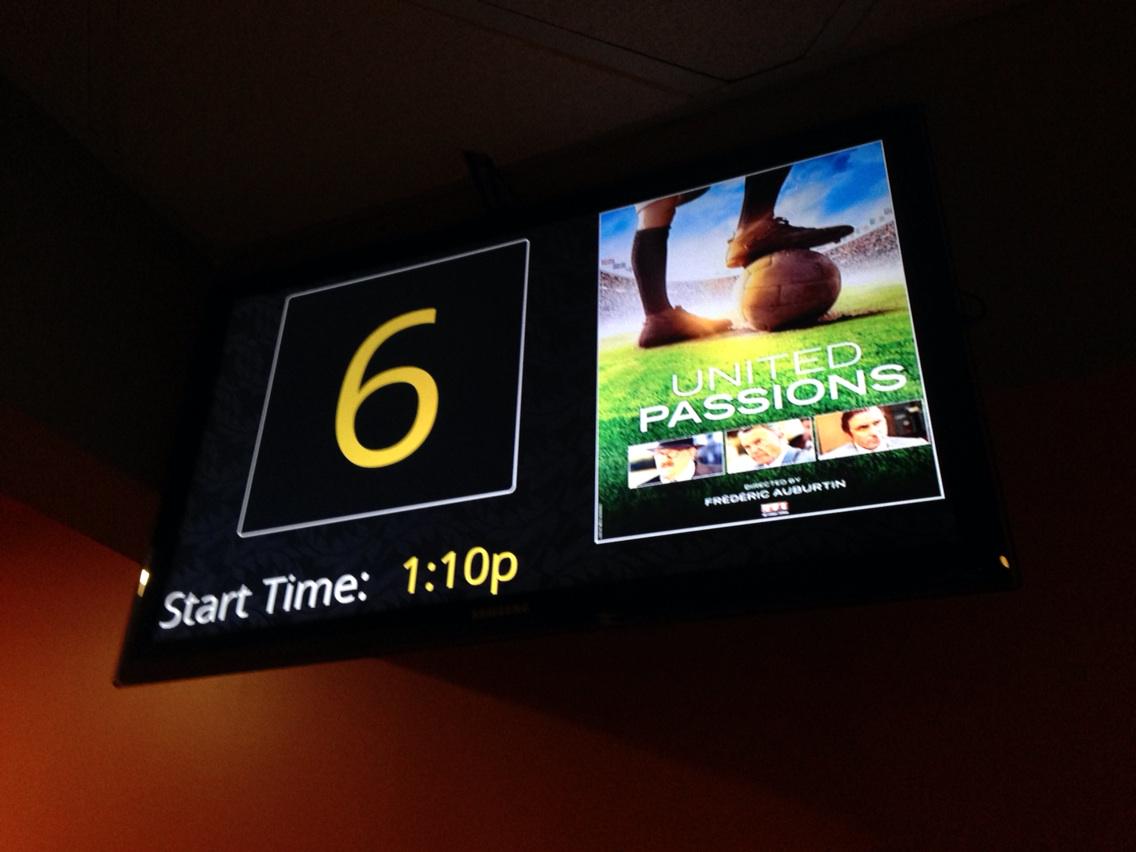 TLC’s Duggars under fire for defending son in molestation scandal 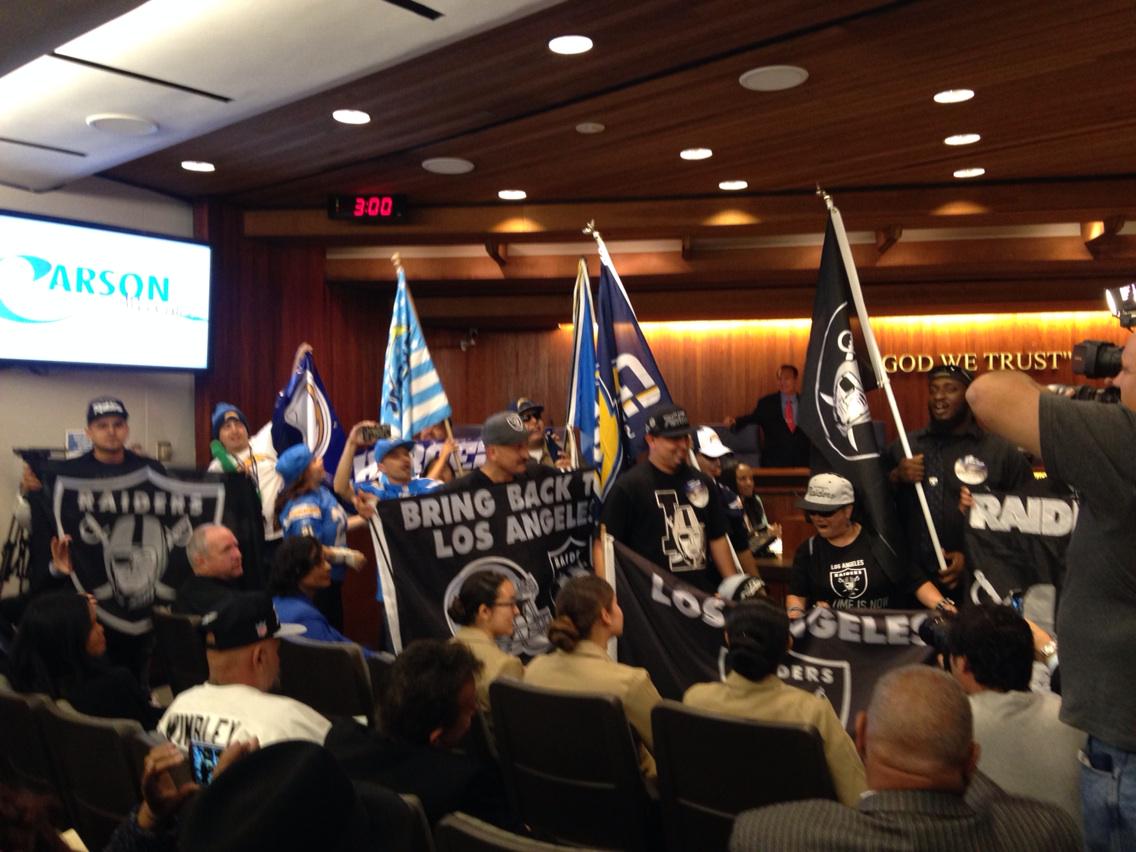 Many Iranian expats in California have doubts about nuclear deal 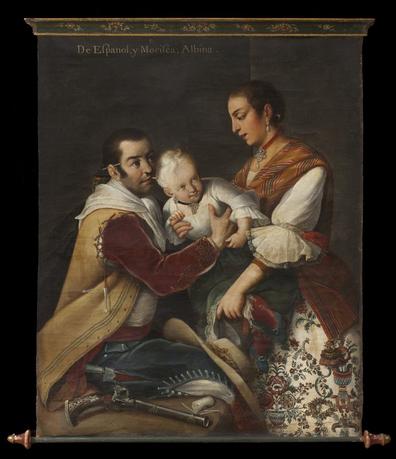 A memorial of flowers and hand-written signs marks the Skid Row site where a homeless man was shot by police. | D. Solomon

Sandee Hanline waits outside the Ventura courthouse for her husband to be released, clutching his boots that she’s kept polished for 36 years. | Daina Beth Solomon

Wife who killed California mayor was abused by him for years: lawyer

California students who plotted school attack could have obtained gun